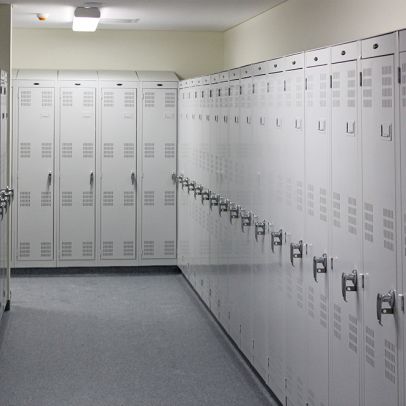 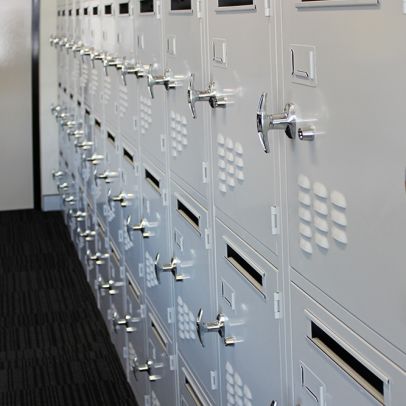 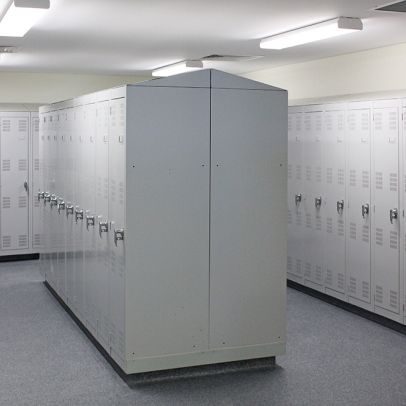 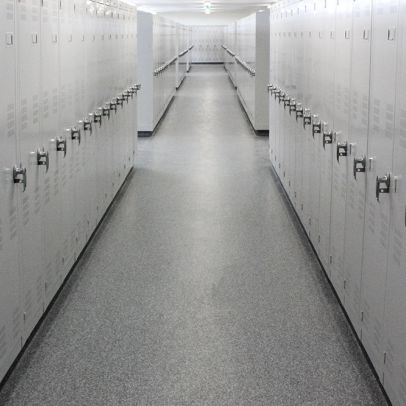 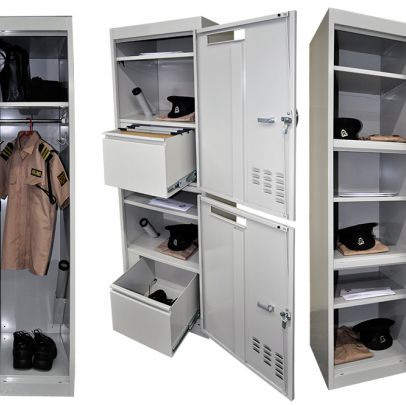 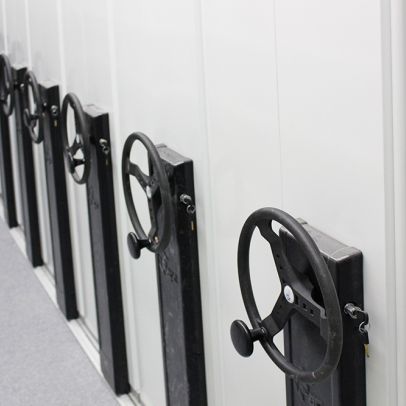 To make the most out of the new premises, bespoke personnel lockers to house the police officer's personal goods and some operational equipment were required. This ensured that each officer had a secure area to store their belongings, whilst providing a customised approach that ensured that odd sized items such as batons were able to be stored with simplicity.

Every locker APC installed was designed to be integrated with a special high security coded locking system. Throughout the project APC overcame a variety of challenges from limited access points within the building, to uneven flooring. However APC still managed to deliver the project ahead of schedule.

APC supplied and installed a range of products for WA Police, including: APC's Aislesaver (Mobile Shelving Units), Uni-Shelf (Static Steel Shelving) and Longspan shelving. Additionally APC designed, manufactured and installed a range of customised lockers specifically for the WA Police. Three variations of lockers were designed and built. The lockers range from single tier clothing lockers, to two tier and three tier lockers, all equipped with in-built baton holders, a personalised letter box (allowing for easy depositing of paperwork), pigeon holes for larger goods storage and easy to access drawers to store boots.Within each clothing locker a top shelf was installed for storing personal goods and a hanging rail for easy storage of clothing. The clothing lockers were also installed with slanted tops to deter personnel from storing goods on top of the lockers creating clutter and fire hazards.

APC managed to deliver the project ahead of schedule, achieved through a combination of exceptional project management skills, highly trained installation staff and in-house manufacturing and fabrication capabilities.

Contact us & we’ll help you find the right solution.

Have you had the chance to look at our new Top-Track? Clean & Simple Medical Storage!

We're always up to something, why not have a look yourself!

Find an office near you

Stay up to date